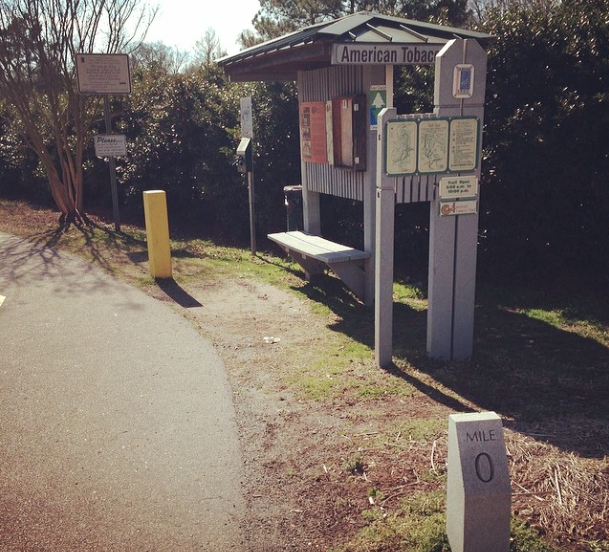 Support the site and start here when you shop on Amazon.com
Posted by Writing About Running at 11:51 AM 305 comments: